in university applications in a challenging year 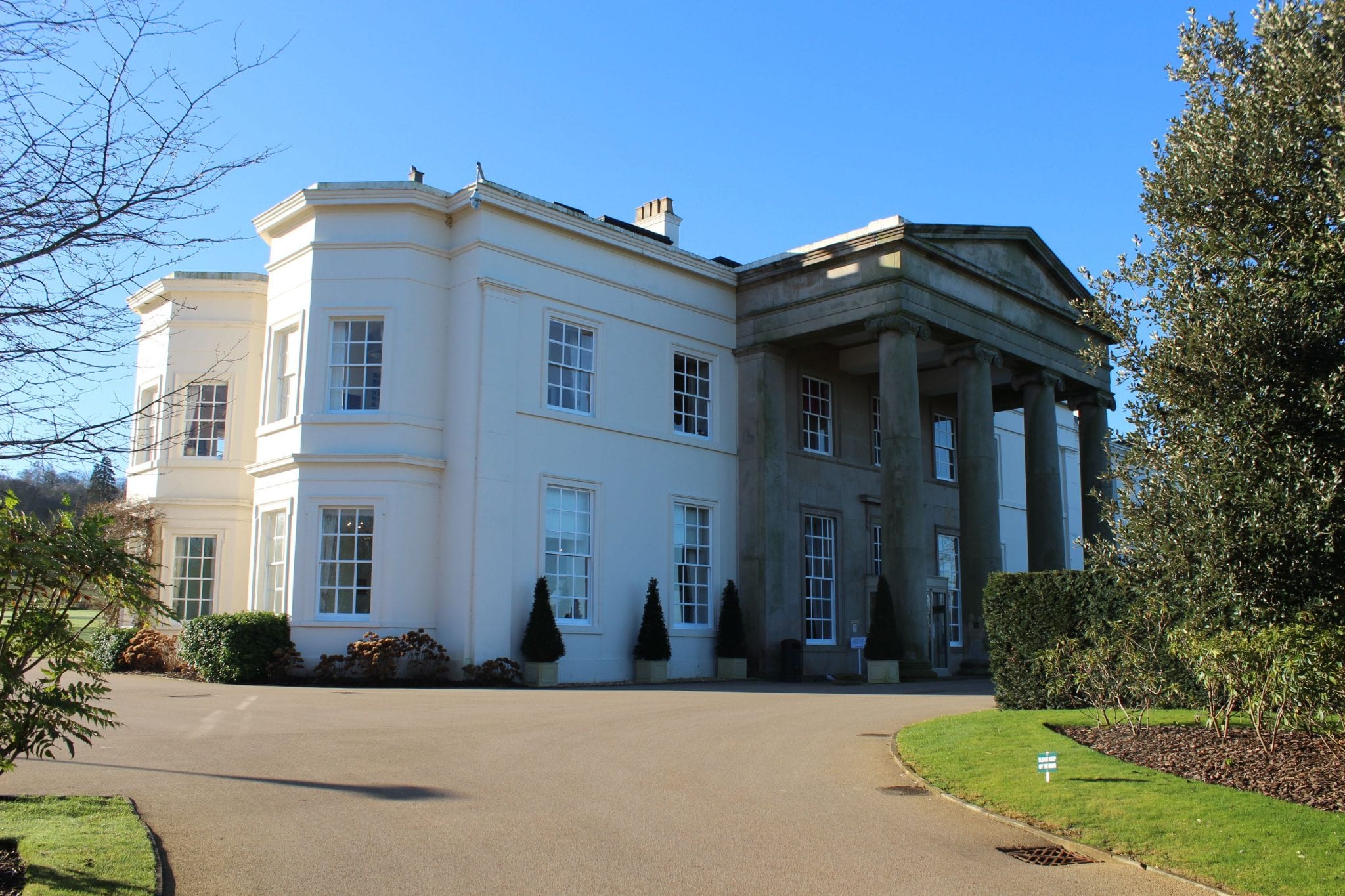 In a year of unprecedented challenges for university applications, Concord students have once again been receiving offers of study for the most competitive courses at some of the top universities in the UK and beyond. So far eleven students have received offers from Oxford or Cambridge; 17 from Imperial; 32 from UCL and 51 from King’s College London. In addition, 41 have offers from Durham or Warwick; 45 from Manchester; 33 from Bristol and 18 from Bath. It has been an especially competitive year for those applying for Oxbridge and according to a recent article in the Daily Telegraph, applications for Oxbridge have increased by 34% since 2014 rising to 48,260 this year, coupled with the fact that overall offers this year from Oxford and Cambridge dropped to a ten-year low. For those applying for Medicine it is a similar picture, with applications rising by 6% this year to the highest ever at 28,690 and UCAS declaring that ‘more people than ever want to be a doctor.’ So far 15 offers have been received for Concord students applying for Medicine, Dentistry or Veterinary Science but the process appears to be at least 2 to 3 weeks behind previous years. In contrast 95% of Concord students applying for other science courses including Engineering, Biomedical Sciences, Pharmacy, Natural Sciences, Biochemistry and Pharmacology already have at least one offer. Said Dr Rob Pugh Assistant Principal (University entry & Careers) who has supported the 6.2 students throughout the application process: “I have been impressed by the commitment and resilience shown by our 6.2. students in their university applications this year. “Universities have been dealing with unprecedented challenges relating to the Covid-19 pandemic and in many ways, these challenges have been passed on to the students themselves. Increased numbers of applications for reduced numbers of available places, an admissions process without physical interviews and admissions tests delivered on new platforms. “Our students have responded positively, changing their flights, adapting to new software and even adding additional applications for universities outside of the UK.” “We have a smaller 6.2. cohort than average this year, so it was really encouraging to see 11 students gain offers at the universities of Oxford and Cambridge. We had the same number of students again added to the Cambridge Winter Pool, who just missed out on offers in an ultra-competitive year. “Seventeen students have already received offers from Imperial College London, while 32 students have gained offers from the ever-popular UCL. King’s College London has also been a popular choice in this cycle, with 51 offers received. Together, 41 offers have also come through from Durham and Warwick universities.”