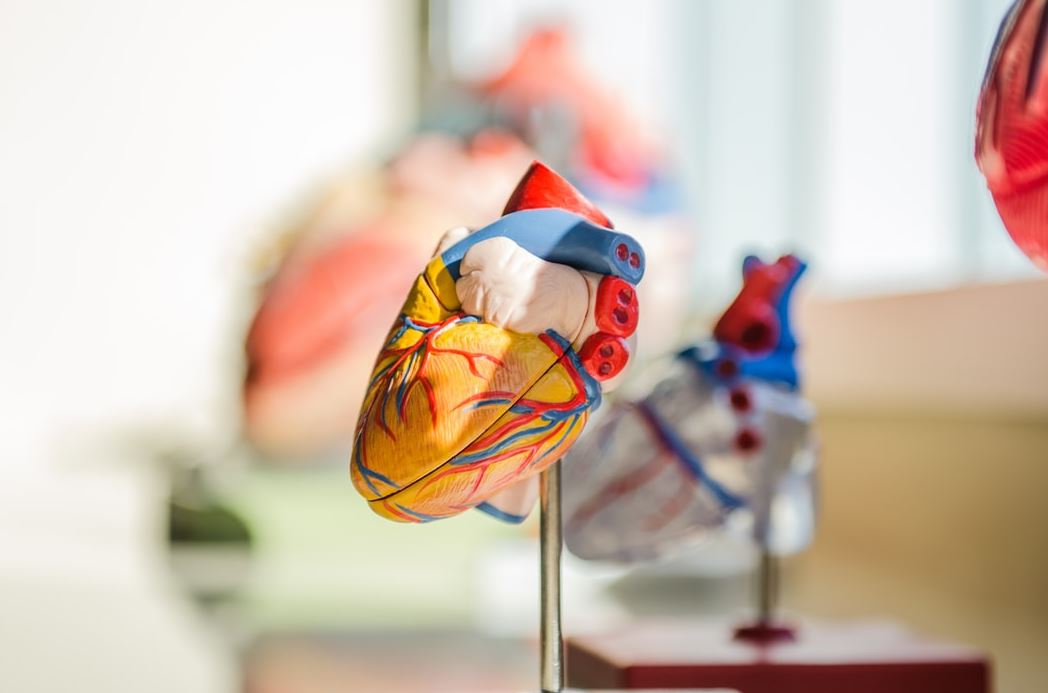 A team of six students in Concord’s Sixth Form have reached the final of the newly launched national Science at Heart competition. The BHF Centre of Research Excellence at Imperial College London launched the competition earlier this year to engage sixth form students with cardiovascular research. The competition requires teams of up to six students to design an ePoster, with the aim of illustrating a strategy for bringing hard sciences and biomedicine together to reduce the number of deaths and disabilities caused by heart and circulatory disease. The students involved were selected after Concord’s 6.1 year group were invited to send applications to the Science Department to consider their involvement. Concord’s Head of Science, Mr Barry Brown announced that 6.1 students Anna, Wiktoria, Brandon, Shaz, Jolynne and Sophia – who will enter the college’s 6.2 this September – were selected in the Top 10 entries across the country, after ‘impressing’ seven judges. Their entry, ‘SOS: Save Our Soles’ introduces a SMART-Sock, a new solution to aid the diagnosis of PAD (Peripheral Arterial Disease), characterised by an increased change in heartrate, with the future hope of paving further preventative medicine. As a result, in the ‘finals’ at the end of September, they are required to create a short presentation explaining the poster to a panel of expert judges – to be delivered virtually on Microsoft Teams, in addition to answering follow-up questions to support their work. First, second and third prizes of £3000, £2000 and £1000 will be awarded to schools to support science-related activities. Mr Brown said: “We study heart structure, function and heart disease in 6.1 Biology, but the premise of the competition was very much looking for innovation and treatments for the future, so it was definitely an opportunity for enrichment beyond the curriculum sphere. “The students, who are also members of Concord’s Medical Society, between them had a good pool of talent and different skills to contribute.” Their ePoster which you can view by clicking here was created following team meetings after the end of year exam period, in addition to further collaboration online. Speaking of the experience so far, Anna said: “The hardest part of creating the ePoster was coming up with an idea; we brainstormed for days on end, seemingly to no avail. “But, before the due date, Shaz came up with the idea of a sock that could be used for the diagnosis of Peripheral Arterial Disease. We researched the feasibility of this idea and proceeded to develop the poster. “Working with such brilliant-minded people was fun and inspiring actually. “Naturally, I hope we win (who doesn’t!), but getting to the finals is already an achievement in itself so I’m really happy about that.” Added Mr Brown: “I’m so proud of the team for reaching the final of this prestigious competition. After a tough year of disruption with so much online learning and immediately after sitting lots of TAG assessments, they enthusiastically threw themselves into this new challenge. “They worked hard to pull this together in a very short time frame and I was bowled over when I saw their finished entry which was so professional and highly innovative. “I think those with experience of researching and creating scientific posters for EPQ utilised these skills very effectively, but there was also a high level of creativity and innovative thinking too. “As has been typical for this year, much of the project came together online and this was after the end of term when they’d all returned home, so it was truly an international collaboration!”