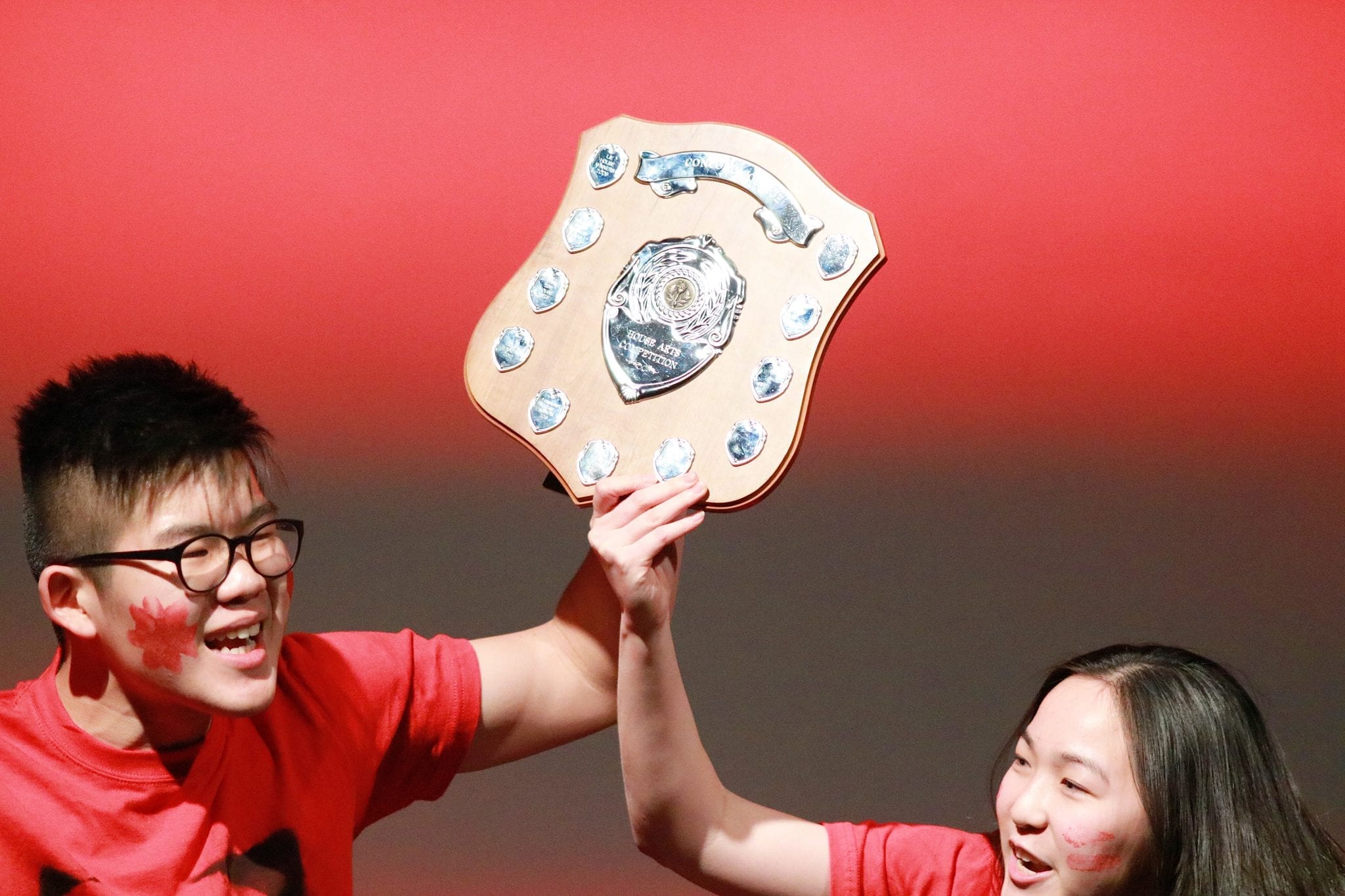 Now in its ninth year, the Inter-House Arts Competition was as eagerly anticipated as ever. The four 'Houses' (Gandhi, Mandela, Pankhurst and Teresa) competed in Concord's theatre on Saturday 27th January, to be crowned the winners of the coveted House Arts shield. With precious House-trophy points up for grabs, the question everyone was asking was could Mandela retain their title, or would another House be awarded the shield? The theme of this year's event was ‘Harmony’ and all four houses tailored their acts to try and demonstrate this. As per the rules, each of the houses had to produce four items in this year’s competition:  an ensemble, a performance poem, a house dance and a house song. As always, the students displayed creative acts and energy, producing a highly entertaining show. Mrs Canney, Head of Pankhurst, commented: "This year the participation seemed greater than ever and showed that it is hugely popular with the student body. A highlight for me was seeing so many involved." Said Head of Mandela, Mr Rawlinson: "It was a superb evening of creativity, enthusiasm, and laughter. "This year the students excelled themselves and the standard of performances was exceptionally high. Indeed some of the acts would not have looked out of place in London’s West End. But a particular highlight was the Pankhurst dance which quite literally ‘rocked the house’! "Sadly there could only be one winner and this year it deservedly went to Pankhurst who shone in each of the four categories." This year's competition was judged by Mrs Yates, Mrs Belfield-Dean, Mr Parker and Dr Outram. Well done and thank you to all involved for what was a great spectacle and a very highly contested competition. Click here to view the House Arts gallery.