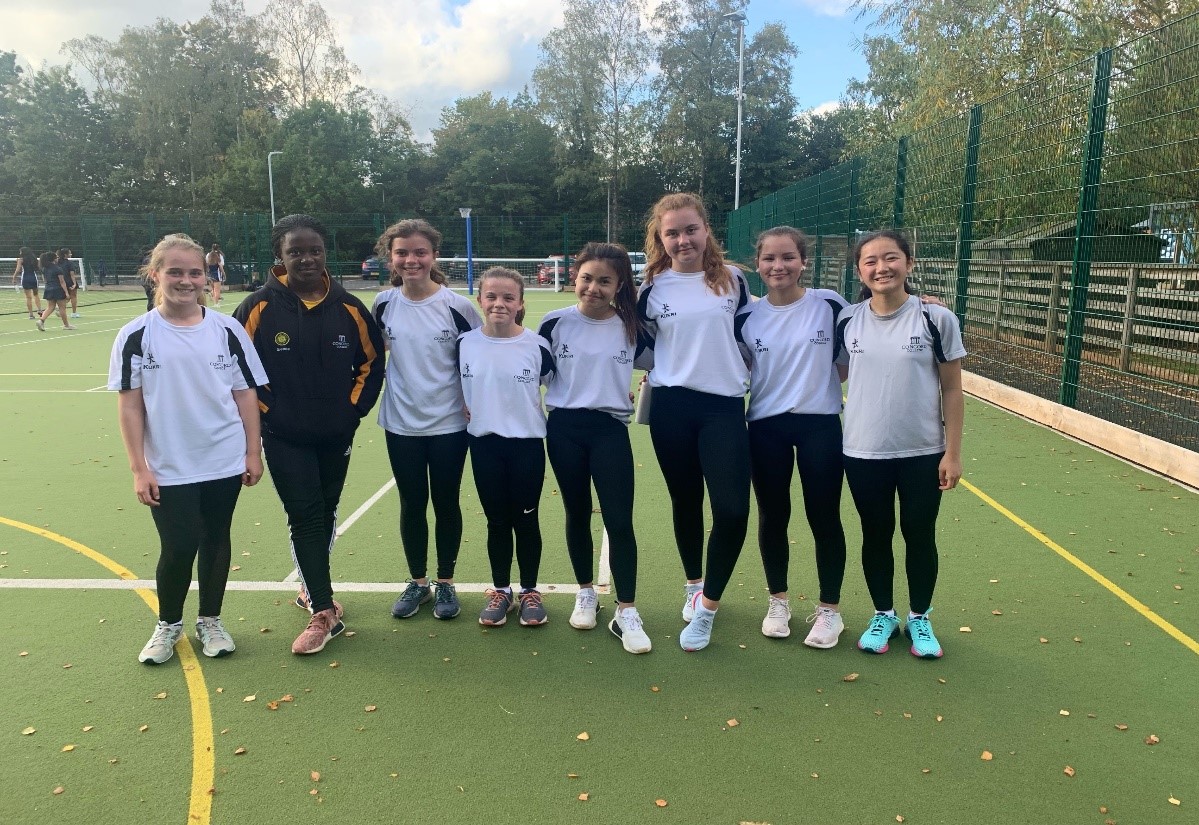 On 25th September, we took our u16 netball team to Tettenhall College. It was our first match of the season, so we wanted to get off to a good start. We started the game playing well – We worked together nicely and made some brilliant passes. Tettenhall also played well and their shooters were very consistent. We finished the first quarter down 2 goals at 5-3. The gap between us was small so we were determined to close this within the next quarter, which we managed to for the first part of the quarter… But then Tettenhall played very strongly and managed to pull away 12-7. After the first half we ensured to make some changes to our game play in areas where we were making common mistakes and we were then prepared to go into the third quarter. Unfortunately, this quarter was the best for Tettenhall as their shooters were getting fantastic shots and were also very consistent. We couldn’t manage to keep up with their good attack and defence, so we finished the quarter losing 24-10. Before the last quarter we made some changes in positions, so some people were out of their natural position due to the fact some players were missing today through injuries and other commitments. However, we were determined to improve on our last quarter and were able to do so as we gained 4 more goals. The final score was 30-14 to Tettenhall. We will take learning points into practices, so we can progress as a team. Overall, it was a great game and a deserved win for our opponents.