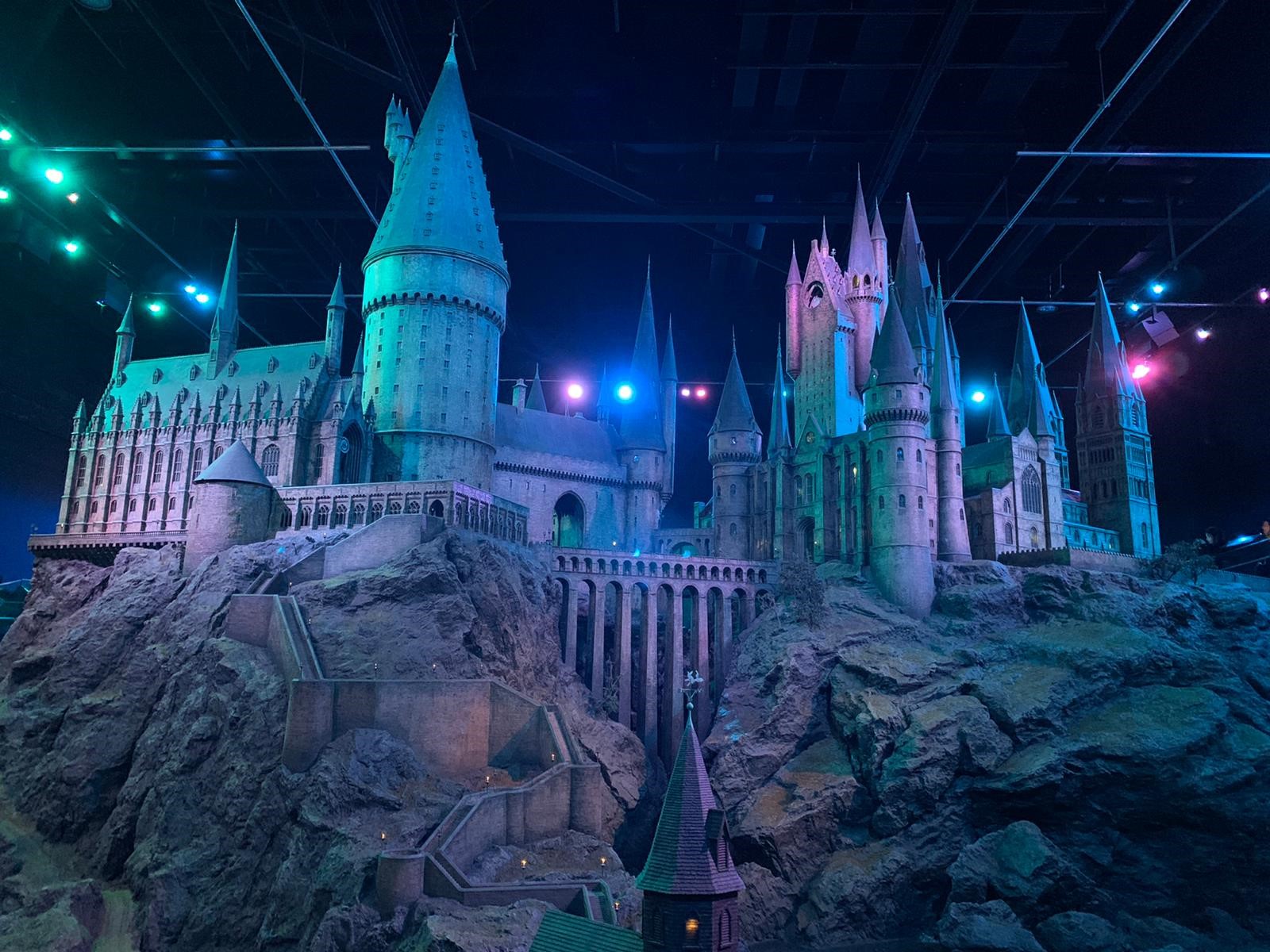 On a rather windy 21st February, during half term, our fellow Concordians set out on a journey to London to visit the Harry Potter Studio Tour. For many, it was a fascinating time to learn about the process of making a book and transforming it into a movie.

Here’s a Form 5 student’s opinion on her exploration of the Studio Tour:

“The tour consisted of a large range of exhibitions, props and sets used in filming the Harry Potter movies. Some of the most impressive props were the realistic prosthetic masks used to portray different creatures, and it was surreal to be standing in the sets such as Gringotts bank and a replica of the Forbidden Forest, where the magical stories unfolded. I thought, when watching the movie, that the making of the goblins and the creatures were mostly CGI effects, but actually, the producers seemed to have spent lots of time making costumes, planning outfits and molding characters that were only going to be seen on-screen for less than a few seconds. The amount of effort and time they spent for the small details was astounding to learn about. Even the plants were not CGI; some of them were made as props as they just edited movement in them.

Besides looking around the museum-like area, the most important event was, of course, trying the signature ‘Butter Beer’. It was sweeter than I expected but it was satisfying that I finally got to try this long-anticipated drink.

Later, we got to see a gigantic replica of the Hogwarts castle where they apparently filmed the long-paneled shots of scenery using that exact replica. Once again, it was amazing to realise that the production of Harry Potter used many wonderful props. In conclusion, it was a thoroughly enjoyable experience for everyone.”