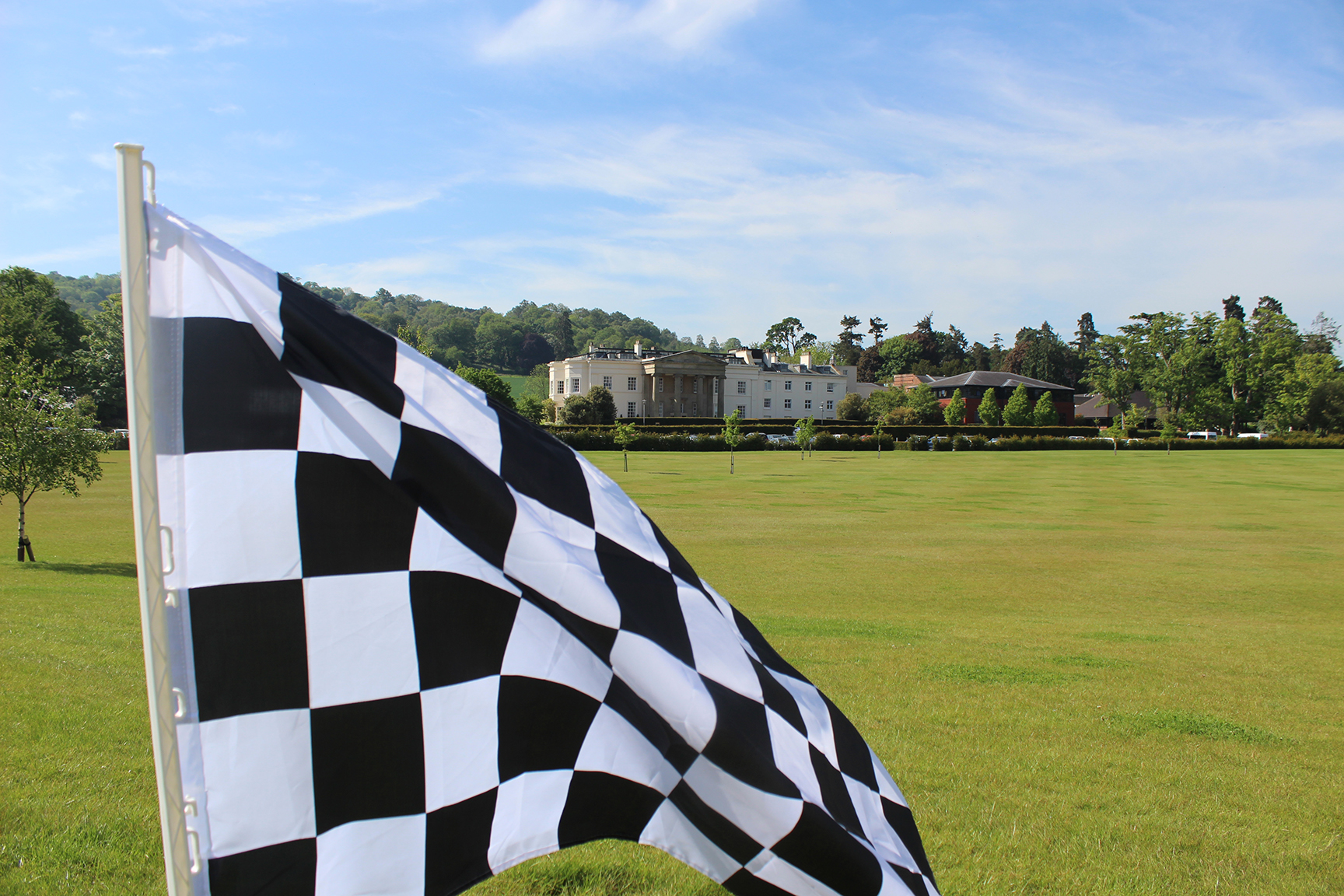 On the 2nd June, Concord College had its annual Sports Day – an event that everyone had looked forward to, hoping to experience some of the missed normality from the pre-Covid times.

Training sessions had been organised during the weeks prior to the event and it’s safe to say that competition and spirit were fierce. Apart from the usual competitiveness, our Houses (Teresa, Gandhi, Mandela and Pankhurst) were also motivated by the fact that they had a very similar number of points, meaning that whoever won Sports Day would also win the House Cup. So, with the finish line in sight, our Houses were now pushing as hard they could.

I am truly proud of all our competitors and how hard everybody worked, considering that many had only recently finished exams and so were looking forward to some well-deserved rest. Jacob said before his 100-metre sprint: “I am confident, but it’s going to be a hard race with many strong opponents”. He then went on to beat the school men’s 100-metre record with a time of 11.34 seconds. However, people were not as impressed by this achievement as this year, breaking records was the norm. Our athletes broke around 27 records – hardly a modest number.

Our Lower School also shone this year, swiftly adapting to the Concordian competition – Bulut (Lower School Teresa House Captain in Form 5) came first with a distance of 10.87 metres in shotput to the delight of his House.

Although this year’s Sports Day was extremely busy, we missed the participation of the spectators who were not allowed to be here (outside of their yeargroup ‘bubbles’) this year due to Covid-19 safety. Mrs Johnson jokingly said that she was “actually scared when Duncan broke the sound barrier in his race” but also added “I miss the whole school being here and the support they bring. I want to see us appreciating each other like we did during the pre-Covid times.” We want to give a huge “thank you” to all the staff involved in organising the event whether it was training students, catering the athletes, organising and delivering the event, or tending to the wellbeing of the competitors.