teachers with over half a century of service retire 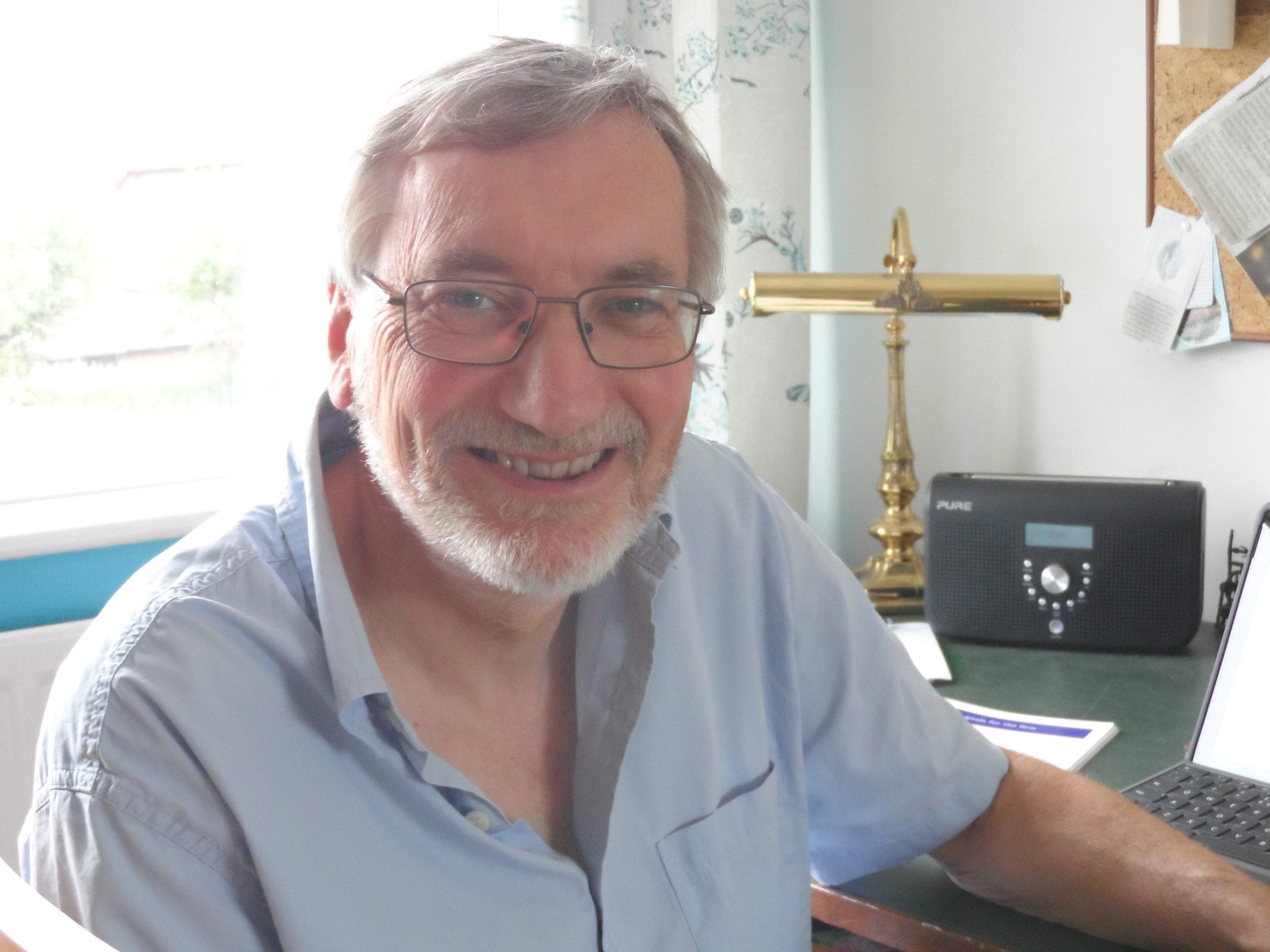 Two teachers with a total of 54 years’ service retire from Concord at the end of term. They are Mr Clive Webb, Head of Humanities, who started at Concord College in 1992, and Mr Mark Hayward, Economics teacher, who began his service in 1994. Clive, pictured above, was the only Geography teacher at the college when he started and he introduced GCSE Geography to Concord. He also taught Economics and some photography, including using the college darkroom, to English as a Foreign Language students. Clive became Head of Humanities in 2002 which saw him oversee a range of subjects, including Economics, Geography, History and Religious Studies (and in the past Business Studies, Accounting and Law), in a role he has held until retirement. He ceased teaching Geography in 2013 to focus solely upon Economics and was the college’s Economics and Business University Co-ordinator from 2013-2017. One of the highlights for Clive has been seeing the college develop. As he put it: “From a relatively small concern with good results into a much larger, highly professional college towards the top of the national league tables.” Mark, pictured below with his wife Karen, began his teaching career in 1982 and has been at Concord since 1994, teaching Economics to GCSE and A level students. He also taught Accounting from 1994-2002. He speaks of the ‘joy’ of meeting and teaching many talented and highly motivated students. “Foreign students and foreign countries now seem less foreign,” said Mark. “By seeing a whole quarter century of intakes pass through Concord I have noticed the improvement in foreign students’ English.” And his highlight? “When a class says ‘we love you’ as they did after the final lesson this morning you can`t follow that.” The third retiree is part time Maths teacher Mrs Rosemary McIlwrath, who joined Concord in 1997 and has been teaching part-time since her first retirement in 2008. 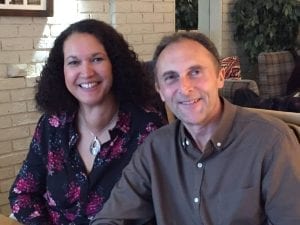