for Concord student who returns to the pool 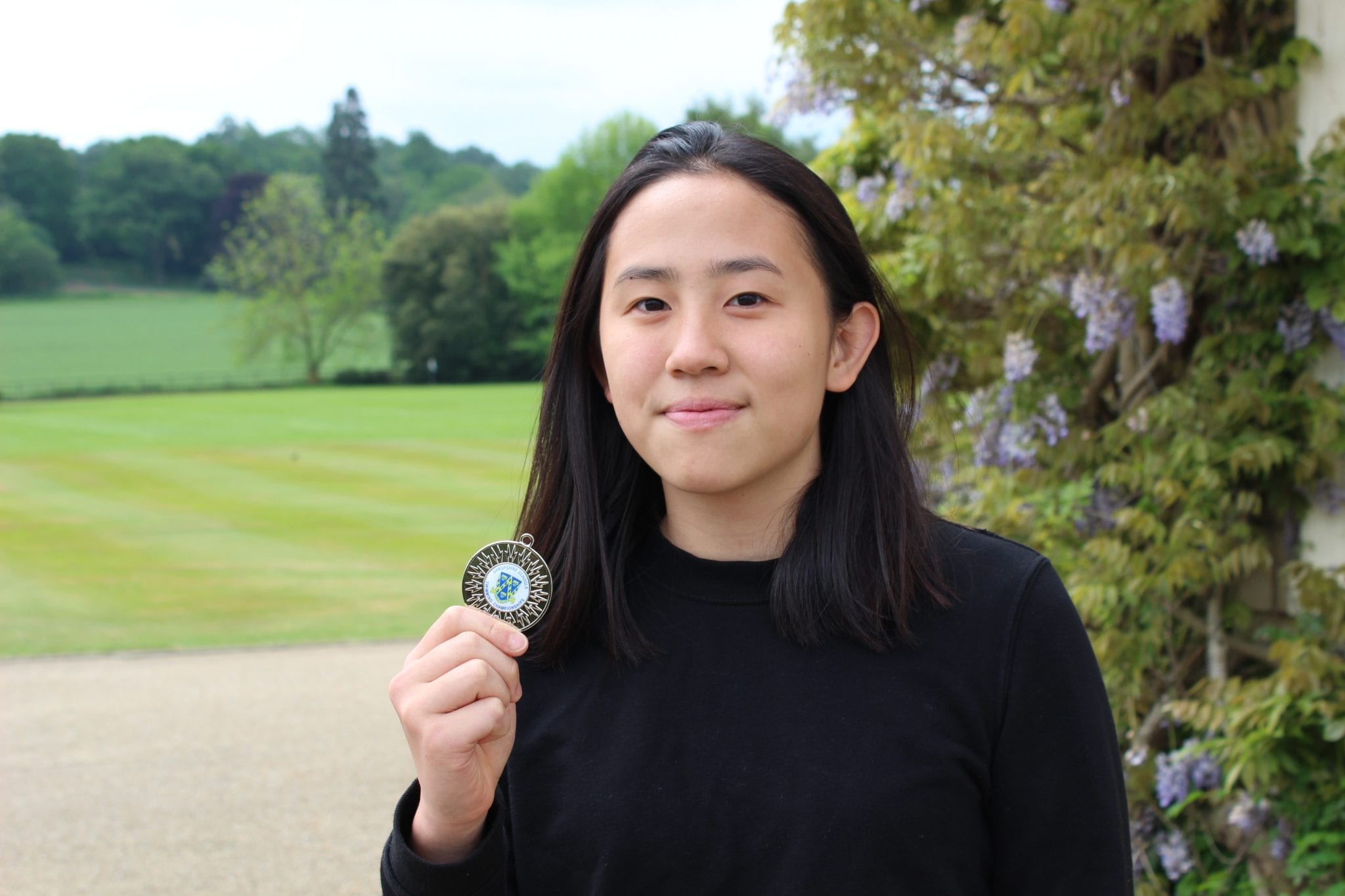 A Concord student who hasn’t swam competitively for over 2 years returned to the pool recently, winning a silver medal in the Shropshire County Swimming Gala for Secondary Schools. Myrtle, from Form 4, attended the competition at Thomas Telford alongside four other swimmers from Concord for an exciting and highly competitive afternoon of swimming. The competition was a single-event structure, so students placed in their heat and this was then marked as their final time – competing against times from the other heats for an overall finishing position. Myrtle took part in the 100m Freestyle, placing 1st in her heat, with a time of 1.07.83, which achieved a 4th place finish. Myrtle also swam the 100m Breast Stroke, placing 1st in her heat again, with a time of 1.23.01, giving her a 2nd place finish overall to win a silver medal. Reflecting on the event, Myrtle said: “I’m very pleased with my performance as it’s been so long since I swam competitively. “It was nice to set a benchmark and compare myself to others from around the county... Not to mention, being surrounding by my friends who were also competing. “I was definitely tired afterwards, as we’d already competed in the House Tag Rugby tournament the same afternoon! But I was really pleased.” Although it was the first time Concord has attended a county swimming gala, the team ‘performed admirably’ according the Concord’s Sports Manager, Mr John Canney. “For the whole team, it was great experience – and hopefully they’ll want to compete again next year too. “The Concord students were competing against some students from Year 10, so a year group above, which is an incredible effort. “Particularly for Myrtle, the event was a huge success. As well as her podium finish winning a silver medal, she was also only 500th of a second away from winning 3rd place (and a bronze medal) in the 100m Freestyle. “Considering she hasn’t swam in a competition for two years, she can certainly compete against the best. Some students from other schools train daily, maybe even twice a day!”