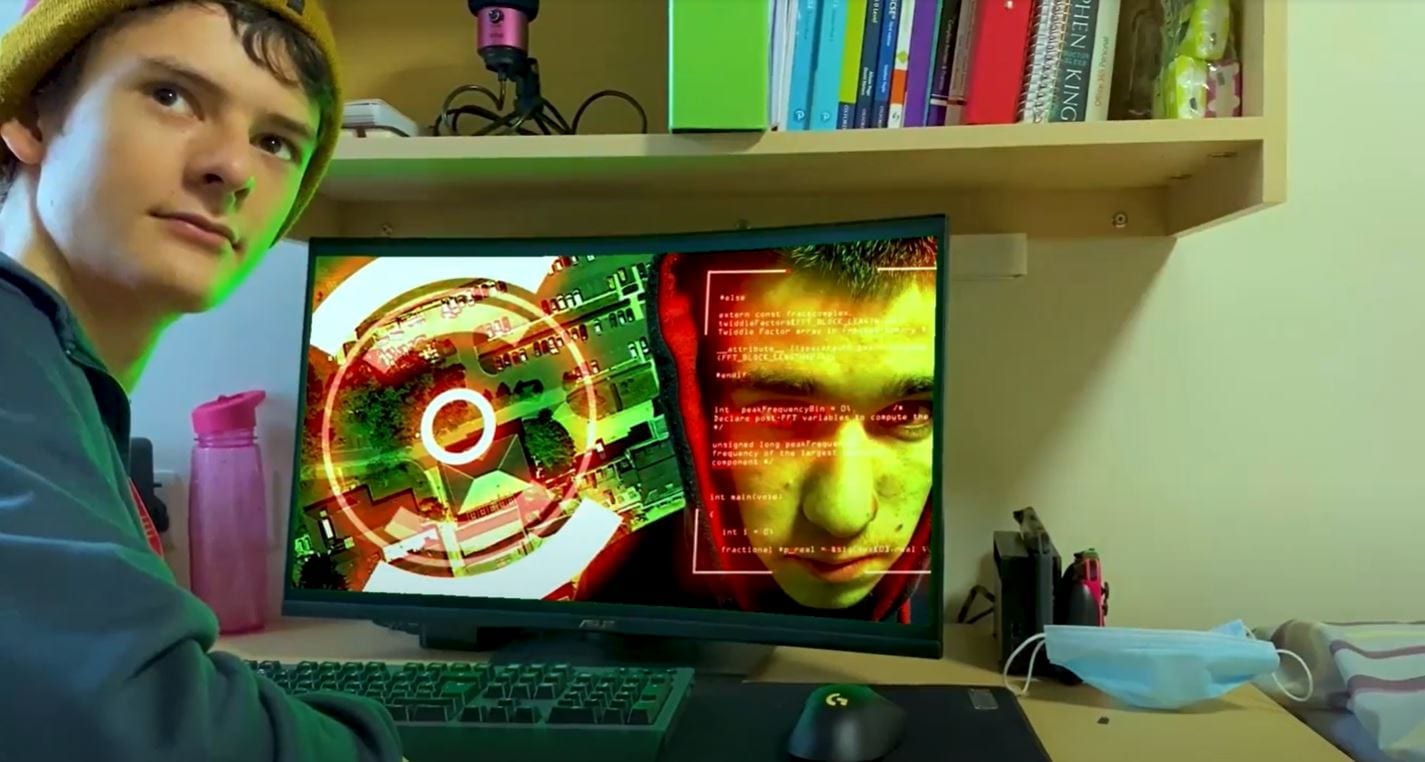 Concord students enjoyed an action-packed activity programme during half term, including an exciting movie-making project launched by Principal, Mr Neil Hawkins. Mr Hawkins set up a James Bond themed competition prior to the end of half term, where small groups of students in their year-group ‘bubbles’ were tasked with creating a new movie trailer or short film, inspired by the latest Bond film, ‘No Time To Die’, due for release next year. Said Mr Hawkins in a video launching the competition: “We had wanted to book several cinema screens for half term, for our students to enjoy, after their hard work at the start of this academic year. “Instead, due to the closure of Cineworld cinemas around the country as a result of the coronavirus, Concord’s Senior Management Team came together to create a light-hearted movie trailer to make the students and staff smile, based on the latest James Bond film – which has unfortunately had its release date delayed twice.” Students in Forms 3, 4 and 5 benefitted from movie-making workshops across the week, including creating their own storyboards, theme music, and the actual filming and editing of their movie or trailer, whilst Sixth Form students could optionally take part in the competition. Some students also chose to be supported by Concord’s IT Technician, Mr Gluck, who operated the college drone to help shoot cinematic aerial sequences. After careful consideration and judging earlier this half term, the results are as follows: Lower School Winning Team Leonid, Bee, Yuhan, Noam, William, Aidan, Michael, Timothy, Bulut. Sixth Form Winning Team Hugo, Horace, Tiffany, Lydia. A huge thank you to everyone that took part, and many congratulations to winners. Reflecting on the competition, Mr Hawkins added: “I was enormously impressed by the teamwork, creativity, and cinematography in the winning films. “It’s a great reminder of the depth of talent in the Concord community.”