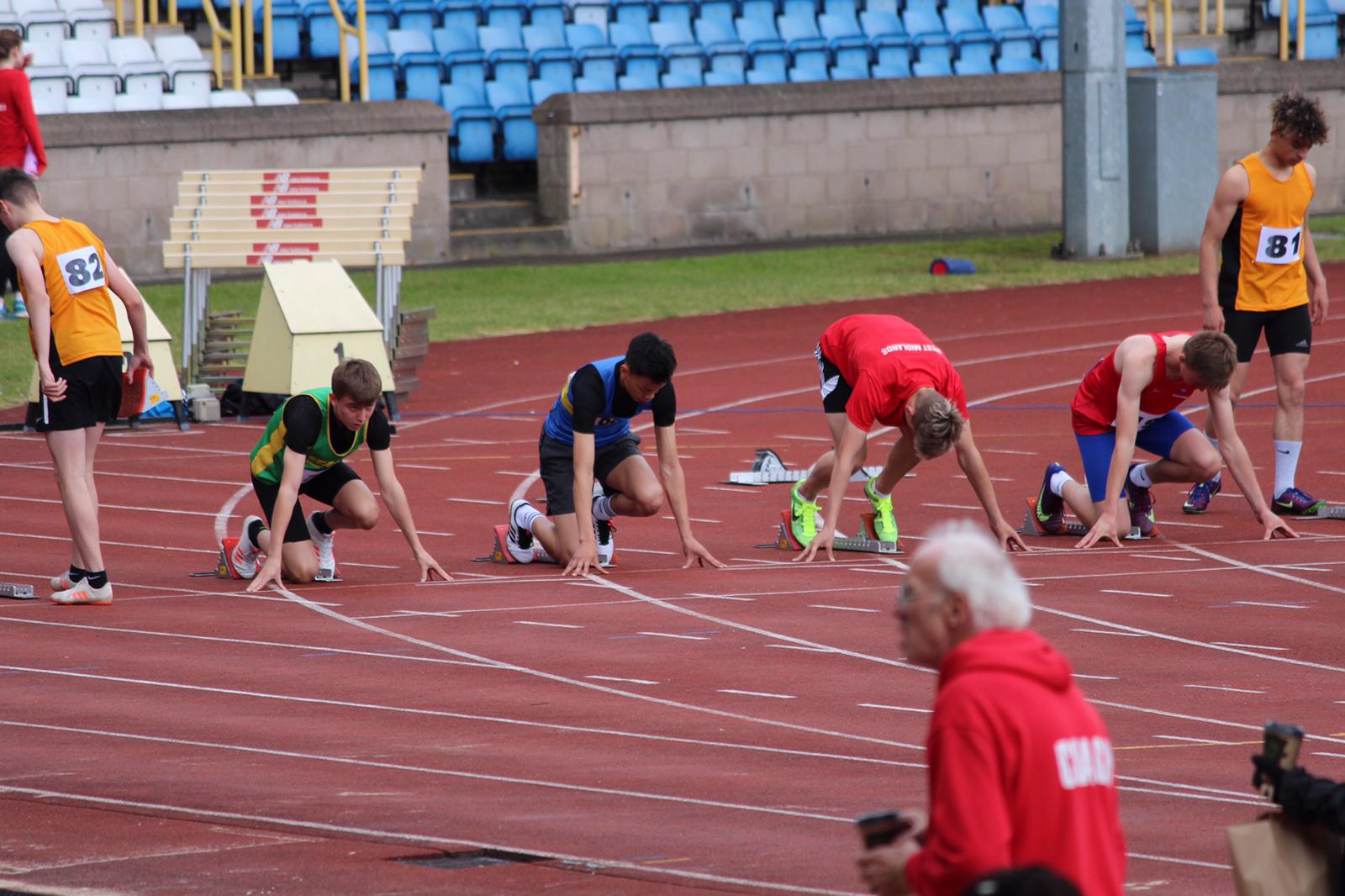 A Concord student on the college’s first Elite Sports programme has qualified for the National Indoor Athletics Championships, after a superb display in the Midlands Counties Indoor Open Series. Josh, from Form 5 – who competes in the 60m Hurdles – managed an excellent time of 9.17 seconds in his first race of the season to qualify for nationals, at the Alexander Performance Centre in Birmingham last month. The qualifying time was 9.20, and Josh was ‘delighted’ with his time that placed him amongst the top thirty for that event and age category in the country. Speaking of his performance, Josh – who since Christmas has been undergoing one-to-one strength and conditioning work on Concord’s Elite Sports programme – said: “The first event of the season is always an exciting one and my race was no exemption. I had one goal in mind – to achieve the standard required for qualification. “Luckily, due to the nature of the series, each race consists of two attempts to achieve your best time. “I was disappointed with the opening race; I had a particularly bad start due to nerves – I was slow out the blocks and had poor technique, so I ended up 5th with a time of 9.53 seconds.” However, ninety minutes later, Josh ran again, with a much-improved time of 9.17. Josh added: “This time, I reacted well to the gun and pushed myself throughout. I was delighted with my time and to qualify for nationals was a definite success. “I’m training well and taking part in other events too, to maintain my competition-form. For example, I took part in a 60m ‘flat’ recently and my times are consistent. “I’m looking forward to the championships. It would be nice to get through the heats and into the semi-finals at least.” Josh is due to race in the National Indoor Athletics Championships on 23rd February in Sheffield. Good luck from all at Concord! (Pictured: Josh, formerly competing in outdoor championships)