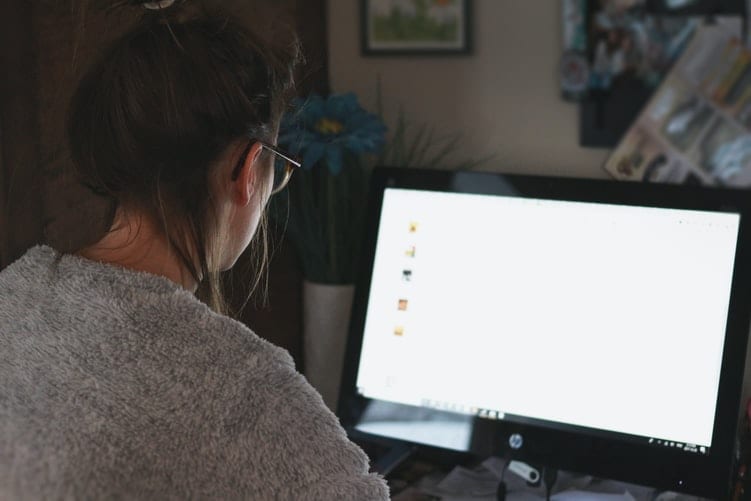 Two of Concord’s Sixth Form students have reached the nationals of the prestigious Oxford Schools’ Debating Competition – the largest national school debating competition. From 50 individuals competing from schools across the country this February, Rachel and Ethan from Concord’s 6.1 finished in the top five teams, to qualify for nationals after their excellent regional round. Two key motions on the day were as follows: This House Opposes banning controversial famous figures from social media platforms This House regrets the glamorization of start-up culture that encourages people to start their own companies rather than pursue traditional career paths Participants were only given 15 minutes to discuss and prepare material in their pairings, with no access to internet or help from external parties, before delivering their structured arguments to a panel of judges. The finals-qualifying duo of Rachel and Ethan were joined by another Concord team, Seb from Form 5 and fellow 6.1, Brandon, who also ‘performed superbly’ according to English teacher, Mrs Emily McBride. Said Mrs McBride, who is leading Concord’s participation in the annual competition for the first time: “I have been meeting with the teams every Tuesday via Teams, for debate training and competition practice, and they have also done reading and preparation of materials in their own time. “Resultingly, they were superb in the competition and got really positive feedback – I was particularly pleased that they were commended for their speech structure as we've really had to work on this. “I didn’t know how it would look and operate moving online for the first time, so I felt nervous for them, but they each took it in their stride and were professional and unflappable throughout.” Speaking of the regional qualifier, Rachel said: “It was nerve-wracking since it was my first proper experience of a British Parliamentary style debate, and with a teammate whom I wasn’t familiar with, prior to the competition. “However, I really enjoyed it and observing and learning from other people’s style of debating.” “The nationals are very close to school exams so we’re both nervous about that too – but I’m hoping we can squeeze in as much practice as possible before then, and just do our best!” The nationals event takes place on Saturday and Sunday, 13th and 14th March. Speaking ahead of nationals, Mrs McBride said: “The team will have to compete in 4 hour-long debates, taking on different roles in each debate – with Saturday’s preliminary round running from 9am to 6pm – with winners progressing to Sunday’s final. “They will not know any of the motions until 15 minutes before they have to speak, so it will challenge them once again.” She added: “The whole team has been so dedicated throughout and they have given a lot of time to prepare and learn about the British Parliamentary style of debate; this will definitely help them in their futures – even more so for some of them who want to be lawyers and politicians!” “I wish them the very best of luck!”