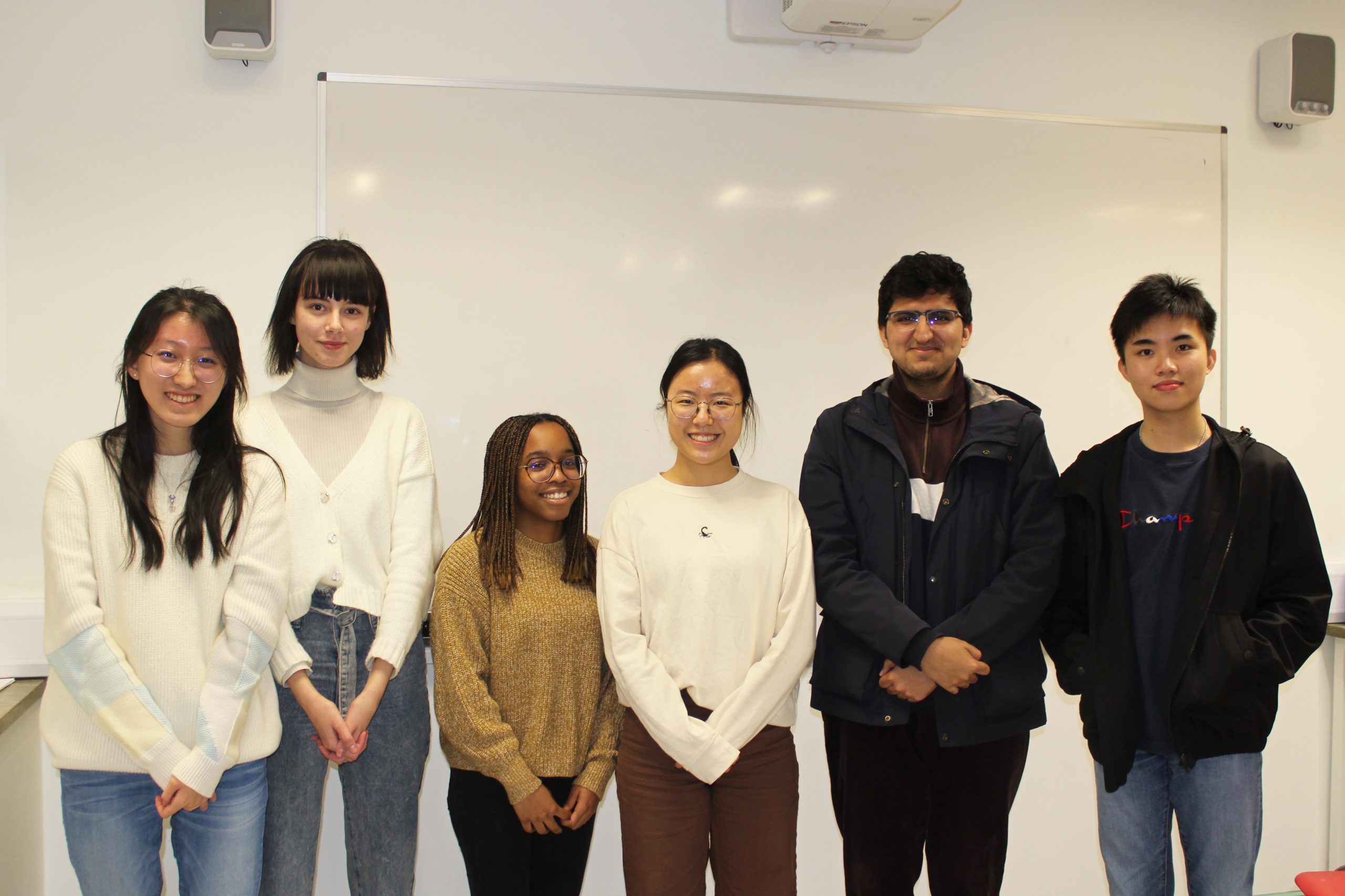 A team of Concord’s 6.2 students have placed joint 3rd in the final of the national Science at Heart competition. The newly-launched competition was set up at the BHF Centre of Research Excellence at Imperial College London earlier this year, with the aim of engaging sixth form students with cardiovascular research. The team of six students, Anna, Wiktoria, Brandon, Shaz, Jolynne and Sophia, who entered the preliminary round during last academic year, were ‘delighted’ with the initial result, after successfully creating and presenting an ePoster to an expert judging panel – illustrating a strategy to reduce the number of deaths and disabilities caused by heart and circulatory disease. The final last week consisted of the Top 10 entries from across the country and required the students to present their poster to judges once more, via Microsoft Teams, in addition to answering follow-up questions to support their work. Their entry, ‘SOS: Save Our Soles’ introduced a SMART-Sock, a new solution to aid the diagnosis of PAD (Peripheral Arterial Disease), characterised by an increased change in heart rate, with the future hope of paving further preventative medicine. Speaking of the experience, 6.2 student Anna said: “Working with such brilliant-minded people was fun and inspiring. Getting to the finals is an achievement in itself so I’m really happy.” In an email communication to the College, the Science at Heart team stated: “The judging panel were very impressed by Concord College’s presentation. The team presented really well and have been awarded joint third place. “The third place prize (£1000 to be split between schools) can be spent by the school to support science-related activities. “Congratulations again on a fantastic effort.” The students have also been awarded certificates of merit and have the opportunity to have a Teams meeting with an Imperial College Faculty member to discuss the issues raised by the poster-presentation in more detail. Reflecting on the success, Concord’s Head of Science, Mr Barry Brown said: “Getting to the final was a great achievement in itself, but I am thrilled to see this very talented group of individuals work so well as a team to achieve third place amongst some incredible competition. “Watching the other teams’ presentations was really humbling too – there were so many fantastic ideas, brilliantly presented and highly original.” He added: “The future of science is in safe hands!”