student ‘inspires’ others with charity haircut 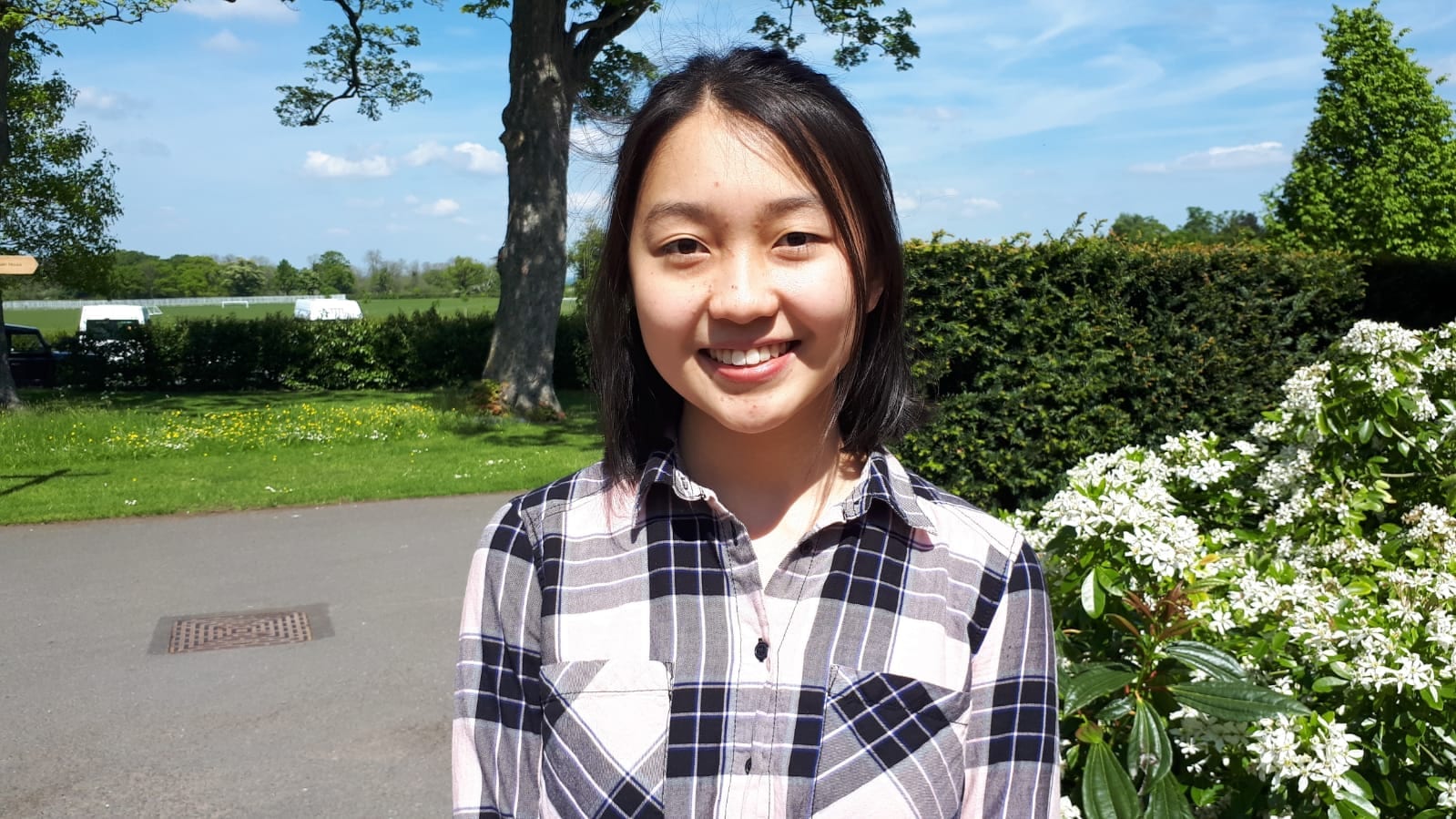 A Concord student has stepped out of her comfort zone and has been inspiring others with a charity haircut. Anna from Form 5 had been growing her hair since 2017, but only more recently came up with the idea of a ‘charity haircut’ after being inspired online, as well as by Concord’s Head of Lower School, Mrs Rachel Coward – who donated a large segment of her hair to the Little Princess Trust earlier this year. In fact, Anna was a ‘lead monitor’ and helped raise awareness about Mrs Coward’s charitable act in assemblies and encouraged fellow students to fundraise. Said Anna: “The first thought I had was when I was online, I think… I saw the story of a young boy who grew his hair for three years, to then have it cut off and donated to charity. “He grew his hair to between 40-50cm, which, for most males, is very long! His classmates were making fun of him too, saying he looked like a girl. “I was shocked and inspired by him, despite the judgement of others, he was resilient and did something meaningful for charity. Then I saw how well Mrs Coward did it too.” Since finding out more about the young boy’s story and learning more from Mrs Coward, Anna stated she was ‘more determined’ and decided she wanted to do the same, continuing to grow her hair until just weeks ago. In the vicinity of the college, Anna had her hair cut; Over 35cm-long segments were cut off, which were sent onto the Little Princess Trust, who help provide real hair wigs free of charge to children and young people who have lost their own hair due to cancer treatments or other conditions. Reflecting on the experience, Anna – who is an avid participant in other fundraising initiatives around the college – said: “It was very good… nerve-wracking and exciting, but certainly worth doing. I just went with it. “It was something very different, as I’m used to helping out with the college bake sales, coffee mornings and the annual Halloween event. “I’m glad I was inspired to do so though – It makes me feel good knowing I’m helping others. I thought to myself, it doesn’t cost me anything to do this, and a small effort can make a big difference to others.” Anna added: “One or two of my friends have been inspired and might do the same.”