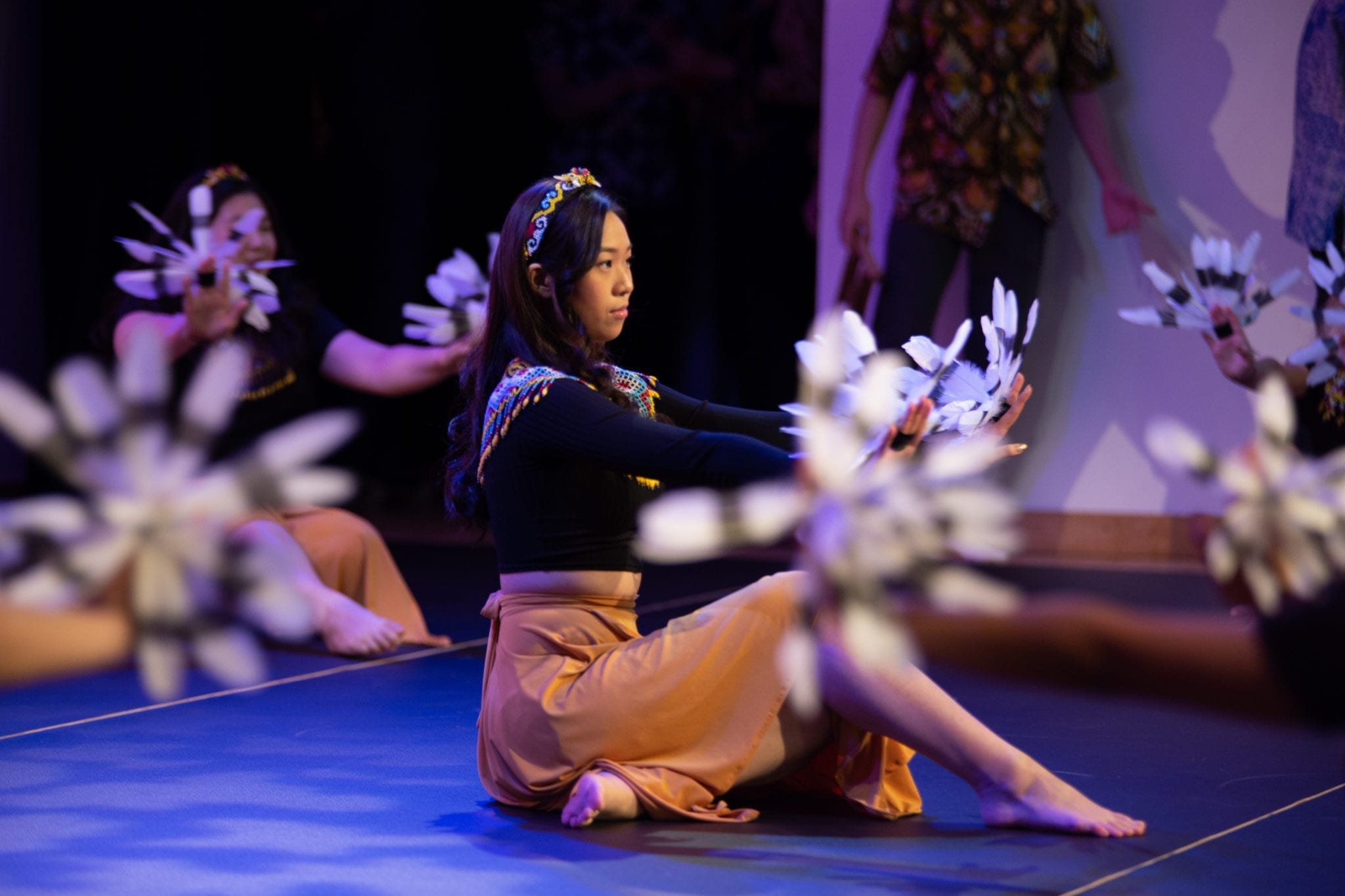 Through inspirational music, dance and drama, more than 350 students from Concord showcased an exploration of ‘Identity’ from different cultural perspectives. For many of the students who took to the stage at Theatre Severn, it was their first experience of performing on stage, let alone in a professional theatre. It was the coming together of Concord’s international societies, drama and music groups to showcase their interpretation of the theme of ‘Identity’ that captivated the sell-out audience at Theatre Severn who gave all the students taking part a rapturous applause. Modern and traditional dances from Africa, Kazakhstan, Thailand, Eastern Europe, Vietnam, Singapore, Hong Kong, Malaysia, China, Indonesia, Korea, India and Britain explored the theme with emotion, passion and at times humour. The finale of the showstopping number ‘This is Me’ from the musical The Greatest Showman was a fitting end to the evening. Said Concord Principal, Mr Neil Hawkins: “The concert at Theatre Severn was a truly inspiring night.  There was so much talent, energy and humanity in the performances.  Every member of the audience I spoke to was truly touched by what they had seen and heard.  The Mayor thought it was spectacular and could not stop smiling. “The students demonstrated honesty, creativity and the fantastic teamwork in every performance and achieved something extraordinary. “I also thank the numerous wonderful Concord staff who gave up their time to help with the organisation and logistics of the night.  I would especially like to thank Miss Perrins, Miss Russell, Mrs Love and Mr Bannister for their patience, professionalism and creativity in enabling the idea to become such an extraordinary reality.” “In addition to the audience of roughly 600 in the theatre, a further 1000 or so accessed the live stream from 29 countries around the world,” he added. The concert has also raised a significant sum to be shared between charities supported by local Rotary Clubs and the Shropshire Federation of Women’s Institutes as well as the Concord College Anthony Morris Foundation. See more images at the Photo Library by clicking here.