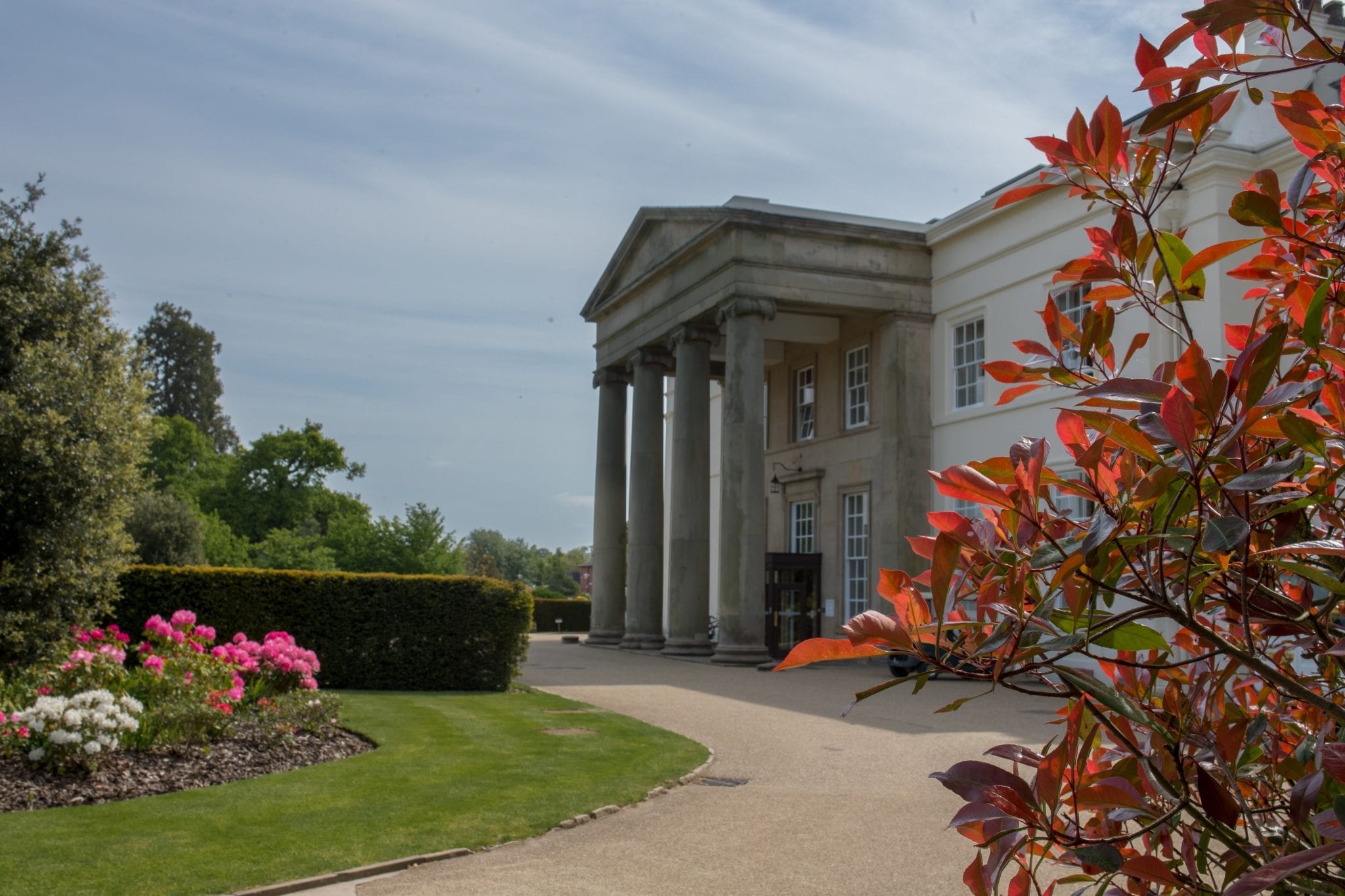 It has been another ‘hugely successful year’ for Concord students applying to Concord’s ‘Big 5’ universities, according to Concord’s Assistant Principal (University Entry & Careers), Dr Rob Pugh. Concord’s ‘Big 5’  are the British universities most applied to by its students each year, and include Cambridge, Oxford, Imperial College London, London School of Economics (LSE) and University College London (UCL). From 179 students in 6.2, 21 offers have been made to study at Oxbridge, 34 for Imperial, 18 for LSE and a staggering 87 for UCL. The success rate for Concord’s 2019 applicants is also highly commendable in an ever-growing competitive field; for example, 55.7% of Concord’s 2019 applicants have been offered a place at Imperial, and 70.2% to UCL. Said Dr Pugh: “The numbers are impressive, and it must be noted that many Concord students apply to several of these universities – some receiving offers for more than one too. “The offers are a credit to the students’ strong applications, highlighting their academic excellence. Often, they are strengthened by their involvement in super-curricular activities also.” As well as dedicated advice for students applying to Oxbridge and interview practice for Imperial for example, Concord demonstrates a commitment to the application process itself – especially for universities such as UCL and LSE, where no interviews take place, and entry is solely application-based. Dr Pugh added: “I think the application success rate is a result of a great mixture between quality, hardworking students, and the students taking on the necessary support from their tutors, Heads of Houses, teachers, university coordinators and careers staff.” As well as the most popular choices of Oxbridge and London-based universities, 2019 has been a successful year for applications to other ‘Top 10’ British universities too. All 49 applications to Warwick were successful; 33/34 to Bath; 27/28 to Durham; 63/71 to King’s College London. Dr Pugh said: “With the 6.2 students now in the midst of their exams, we hope they can achieve the very highest grades required for these universities and turn their offers into places. “We wish them all the very best of luck!”