YOU’VE BEEN ASSASSINATED!! This sentence has been constantly ringing in the ears of every Concord student for the past week. When coupled with DISARM I can assure you it’s quite a bizarre experience. Over the course of last week the 6th form prefects organized the game titled Assassins. Each student is assigned a target and the objective: to tap them with a spoon and scream “You have been assassinated!” As a result, very fancy white, plastic spoons were distributed on Monday and the fun began.  I’m proud to say I managed to kill my first target, but unfortunately I was killed soon after. We are still waiting to hear who the winner is, but I’m sure they used an abundance of scheming, stalking, and screaming to work their way to the top.

Never has the Concord air felt so full of suspense, apprehension, and disappointment. As psychotic as it may sound – killing your target brings the greatest sense of satisfaction you’ll feel in a while. The thought that all the stalking and planning finally paid off and you’re now one step closer to being the best.

On the other hand, dying sucks. The realization that you’ve been killed takes a while to sink in. All my friends died before me, one only seconds after the game started on Monday. I was killed on the third day. I had just walked out of the dining hall after getting tea at break and I was discussing the game with a friend. Every heard the phrase “Be careful what you wish for?”   I’ve definitely learnt to take it seriously. Just seconds after the sentence, “I kinda wish I was dead so I don’t have to worry about it any more.” slipped out of my mouth I was killed. The light tap on my shoulder and a screamed sentence in my ear was all it took.

Overall this week has been great. Assassins was fun, perhaps even more fun this year than the last year. I look forward to the other prefect games coming up 🙂 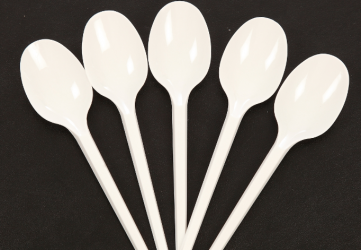